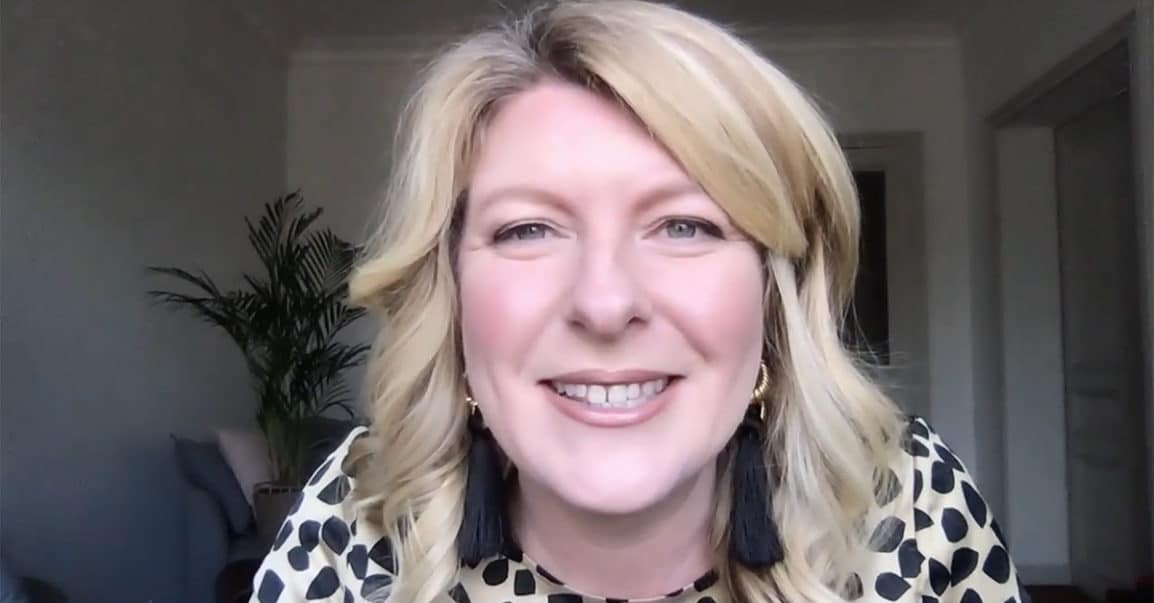 I haven’t met a single business owner who doesn’t want more success. And today, I’m here to let you in on a secret.

It’s not about being a nice girl.

One of the things I learned early in my career was that having an edge in business is a good thing.

‘The edge’ is about taking up more space in your client relationships and in your marketing.

It’s about showing up more boldly than you normally would.

About 20 years ago, Thomas Leonard, the founder of Coach U and CoachVille, wrote an article called “From Wimpy to Edgy” that changed my career.

He talked about the three components of having an ‘edge’. (He applied this to coaches, but it can apply to any business owner.)

Firstly, an edge is a no-nonsense component to the tone of your voice.

This is about speaking with conviction.

Wimpy people in business don’t get ahead. When you speak with conviction, with strength and with belief in yourself, people really listen.

Secondly, it means that you have a very sensitive BS detector.

(This is especially important for women.)

When we’re listening to what clients and prospects have to say, it’s about being discerning and not being afraid to say, “I’m not so sure I agree with that. Are you open to a different way of seeing the situation?”

Clients really appreciate this. They don’t want you to tell them what they already know, they want you to have an eagle eye and listen for what’s not going right and what can be improved.

Thirdly, having an edge is about having an opinion and not being afraid to share it.

I go around the world talking to hundreds of women, and I have opinions about what it takes to be really successful in business.

What’s going to take a woman from five figures to six figures, from six figures to multiple six figures, and then seven figures? It’s so clear to me and I’ve mapped out (and teach) the predictable path guaranteed to take you there.

And it’s not what people usually think! Most are making mistakes they don’t know they’re making. And so, to make sure they overcome old patterns of thinking or doing things, I’m willing to be that strong, bold voice in the world to share this message, so women can now make their own money, and lots of it. People really appreciate this about me because it’s not the same blah blah blah that so many outdated marketers are dishing out. There’s an edge to my conviction about it.

And now it’s your turn.

People want you to be stronger in your opinions.

Start having more of an edge in how you show up.

This has helped me so much in my own career, and I think it might help you, too.