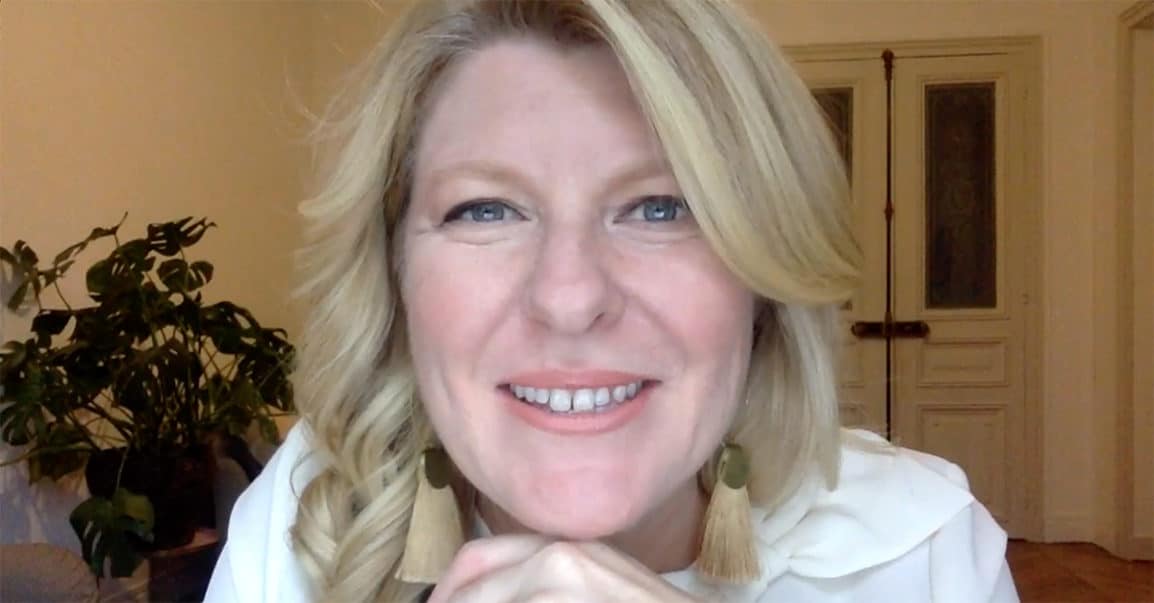 Today I’m dropping in to talk about the Law of Association.

You might have heard the Jim Rohn quote that’s used a lot in business circles.

“You’re the average of the five people
you spend the most time with.”

You see, the people that you spend the most time with dominate the conversations you have.

And when we’re talking about business and how much income we make, it’s really important to spend time with people who are advancing in their business.

So the Law of Association is basically about the people you spend the most time with. It’s more important than you realize, and here’s why (click the image below):

…because the people you spend time with and listen to have a direct effect on how much money you make.

There are plenty of people out there who will give you advice about your business.

But often, these people aren’t where you want to be.

They’re not even successful, BUT they have plenty of advice to give you.

Listen, I know how arrogant this can sound, but I’ve made it a personal best practice to never take business advice from people who aren’t where I want to be or who don’t make a lot more money than me.

(It’s from years of being given advice from people who don’t know what they’re talking about.)

Now, I really want you to start thinking about who you listen to.

Or are you listening to people who are 10x ahead of you? People who’ve walked through the fire that you’re about to walk through, who can tell you about what’s lurking around the next corner as you start playing a bigger game?

You need to listen to people who have already done what you’re doing.

Everyone that’s surrounding you should be what I call an Advancing Entrepreneur: someone who’s looking to move further and further in their impact and income.

These are people who won’t be threatened by you if you make it big, because they’re on their way to making it big, too.

When you listen to people who are threatened by you, they’re going to try to keep you at their level because they don’t want you to abandon them, or for you to outshine them.

You need to look around and look at who is part of your immediate inner circle.

I used to think the people who surround you were “unimportant” or “irrelevant” to your success.

I used to look for a mentor who could just teach me the tactics.

But now, I have come to realize (and deeply believe) that I need to be surrounded by other people who are also playing the game with me (in ADDITION to the mentor)!

I used to think, as a budding new business coach, that I alone had all the answers for my clients. But it’s not the case.

What I’ve witnessed in my own life and also in the Boldheart Business Program is that it’s intentional communities that make all the difference.

Because when we’re doing it with other people, we stay in the game. We don’t talk ourselves out of the things that feel uncomfortable about moving to the next level.

So, community IS the Law of Association. You must have a fertile community if you want to play a bigger game in your business, in your impact, and in your income.

Think about that community, okay?

And if it feels like we’re your people and you’re ready to jump into our community, you can talk with us here (for free).