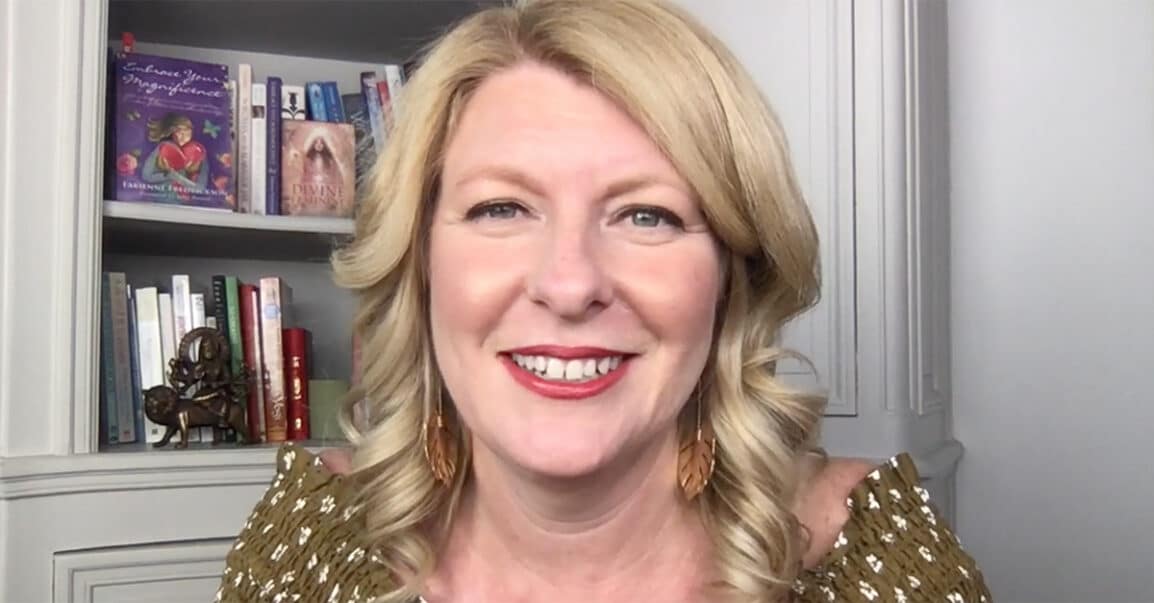 In today’s new video, I want to help you with something I know from personal experience: sometimes, over the course of your business, you will get some pretty harsh criticism.

Maybe it’s online, maybe it’s a person who got a program of yours or product of yours and is saying some pretty nasty stuff. Sometimes it’s a former employee who goes and writes a review on an anonymous site that you happen to find six months to a year later, like what happened to one of our members.

So you read it, and you’re absolutely devastated by the things that are said and that are now living there on the internet.

After the shock of reading the words (the whole thing, 3, 4, 5, 10 times) and practically memorizing it, feeling gutted with what was said…how do you move past that?

How do you move past the criticism that you believe is unfair and not true?

And how do you deal with the fact that it lives there on the internet?

Watch this for some practical actions you can take to use this experience to give you the freedom and clarity to turn this into a gift:

When I speak to my clients and our members about this, I ask them to follow a process that has them seek out what part of what was said is true, even if it’s a needle in the haystack.

We’re looking for the Learning Element.

What I’ve often noticed is that in every joke or criticism, there is usually a tiny bit of truth. It doesn’t have to be a big truth, just a little tiny bit.

So what we’re looking for, in the critical paragraph or the comment, is:

When you look for it and approach this with an open heart, set your ego aside and focus on making things better, sometimes you can find a little tiny thing (perhaps it’s a bigger thing?) that if you’re being honest with yourself, you could have done differently.

What we’re looking for is to pull that out, then learn from it and make changes so that, going forward, this doesn’t happen again.

And in this way, we can actually be a tiny bit grateful for the person who put this harsh criticism online because (on a spiritual level, in the grand scheme of things) they’re preparing us for our next big level, right?

Even though they may feel like some kind of dark angel.

Once you take the tiny bit of truth out of what was said or posted, and you look at the rest of the things that they said, if none of them are actually true, then it’s the equivalent of them saying to you, “You have blue hair.”

Join us for coffee every Saturday morning

We'll be sharing marketing and mindset strategies to help you exponentially grow your business, all while gaining your life back.