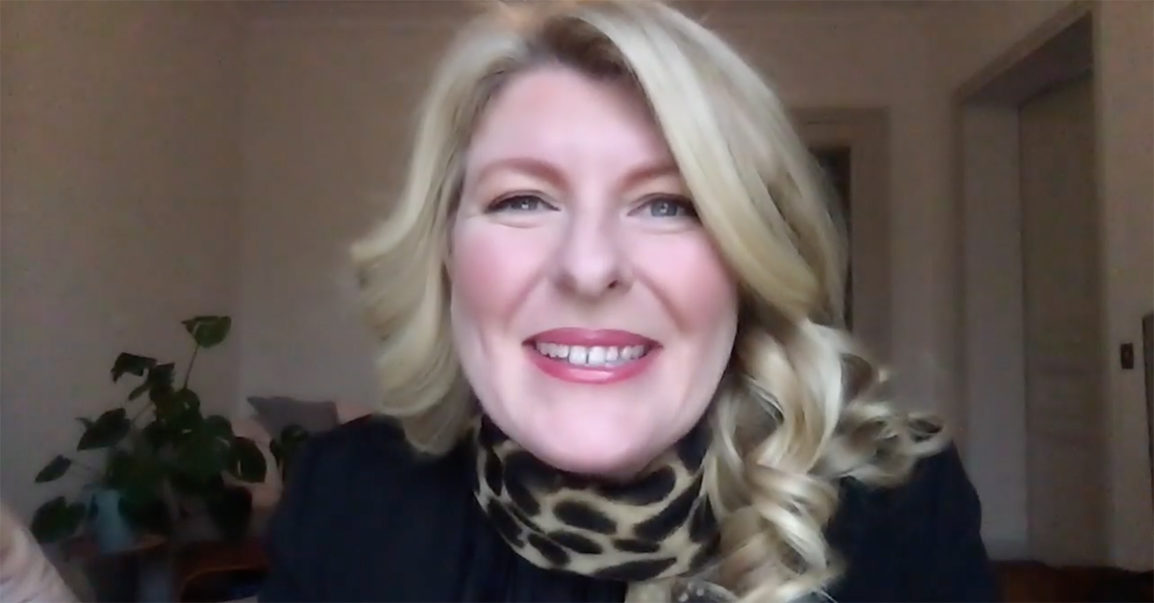 It hurt sooooo much the first time. I cried for days, feeling raw with vulnerability and pain.

I was blindsided when one of my best friends broke up with me by email saying that I had changed, as if it were a bad thing. And there have been painful breakups since, if I’m being honest.

To help you avoid similar pain, I’m dropping in today with a little message about what sometimes happens when you grow your business, and what to do about it.

Sometimes, I hear from one of our members in the Boldheart program who is feeling really hesitant to keep growing:

“I love everything that I’m creating. I’m changing people’s lives. I’m fulfilling my potential. I’m making really good money now. My family is happy. I can afford things I haven’t been able to afford in a while. But…there are some people in my life who seem threatened by my newfound success. I don’t want to lose anyone. What do I do?”

First, I want you to know that This. Is. Normal.

It’s almost a rite of passage, but I had no one to tell me that when it happened to me.

So, when posed this question, my answer is this:

Yes, you will lose people as you grow.

Again, I want you to know that this is completely NORMAL.

And what I want to share is that this doesn’t have to be a bad thing.

In fact, it can be a sign that you’re on the right track.

Now, before we go further, I want to make it clear to you that I’ve made some mistakes and careless moves, especially when I first started rapidly growing my business.

I thought that surely EVERYBODY wanted to know how to get out of their own way and make more money and impact. (Turns out, not so much.)

Some people are genuinely not interested in growth, personally or professionally, and they didn’t want my unsolicited book recommendations OR my late-night party (post wine) business advice.

(I cringe telling you this, but it’s the truth.)

And then, to make matters worse, I quickly bought a lot of expensive things because I was excited that I could now afford things I hadn’t been able to afford before – the big house by the beach, several cars, handbags, etc.

(I’m sure I’m not the only one who’s ever gotten caught up by the consumerism of newfound success, and as it turns out, people thought that I was showing off or trying to be better than them, even though I was just fulfilling a childhood dream.)

Those were some of my careless moves (just a little ‘don’t do what I did’ warning for you).

…it’s also in some people’s nature to have a fixed image of you (who you were “back then”) and they’re holding onto that image very tightly even though you’ve admittedly evolved.

You see, as you grow your business, you’re going to have to grow yourself.

(This is why we have a Mindset First Methodology in the Boldheart Business program.) It’s almost impossible to grow your business without growing yourself if you’re going for a lasting transformation.

So, you will grow personally as you grow your business, and some people will not like that.

Maybe they’re afraid that, if you grow, you’ll leave them, or simply because your success is a reminder of their unfulfilled potential.

And so, as you’re evolving into this person who’s creating a bigger impact, it’ll be oil to water.

Now, I want you to hear this loud and clear:

If this happens to you, there’s nothing wrong with you. It’s natural.

(It doesn’t happen to everybody, but it happens to some people.)

And I just want you to know that you have permission to keep evolving and keep growing. Don’t get caught up in “growth guilt”.

There are people who will be threatened and who will want to hold onto an older version of you, but it’s okay.

Maybe these people were in your life for a reason and a season.

And sometimes, no matter what anyone thinks, you have to just keep truckin’.

Keep moving, keep evolving, keep doing good work in the world, keep really stepping into your potential as a person and don’t be afraid.

This is about learning to become the fullest expression of who you are.

And so sometimes, losing people is like a rite of passage. It just means that you’re on the right track for success.

There will be other friends who will “get” you, as has happened to me. And those friends will not judge you for your growth, because they’re growing too.