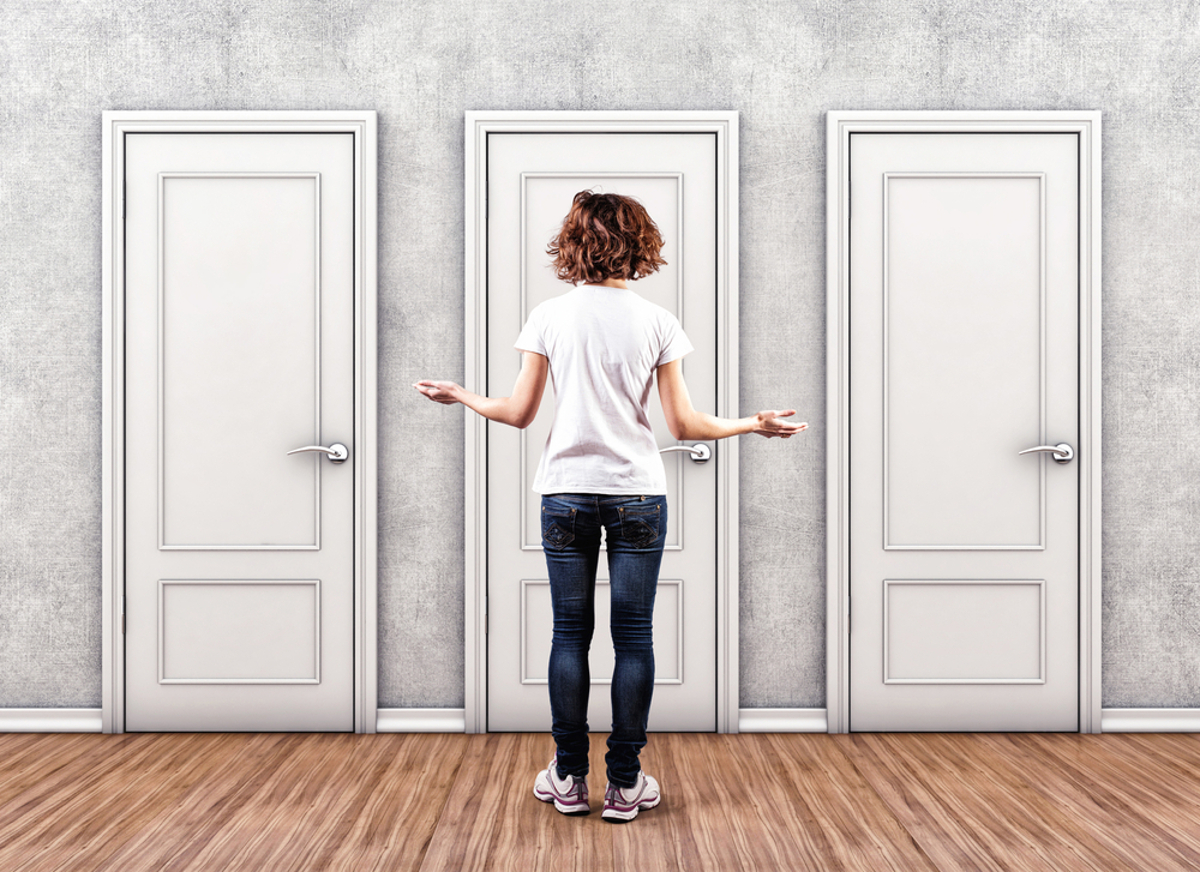 Recently a student told me how she had a lot of fear about her small business and how to get clients. She had an enormous number of opportunities coming her way, but she felt afraid to take any action. That fear made her feel like a failure and unworthy of such opportunity. As a result she was paralyzed – she couldn’t seem to take the next step on anything.

You may think this is crazy, but the first thing I said was “Congratulations!” I could tell she was about to make a lot of money in her business. How did I know? The same exact thing happened to me back in 2007. I too was freaking out and completely paralyzed at the start of that year. I wasn’t taking any action and could not do what I knew needed to.

See, I had a feeling that it was going to be a big year. In fact, it was a massive year in my business as I started new programs to get clients and practically doubled my income. With hindsight, I can see what I was so afraid of.

In the year 2007, I launched my first event ever in August, plus two additional events to follow. But before I managed to do all that, I went into this place where I just didn’t know what to do. Overwhelm is part of what created this deep panic within me.

The solution was to put my entire focus on what mattered most. Having four programs to launch at the same time was very ambitious. I needed a method to help me keep track of everything. That’s when I created a project tracker using Excel. I put all four programs into the spreadsheet and all the steps needed to get each project to completion. This is one of the many project managing methods we delve into in The Client Attraction Business School.

I also created a mind map of everything that was on my plate at the time, both personally and professionally. That helped me realize I had way too much going on. My next step was to put a “pause button” on many items and focus on just one. Then I put the pedal to the medal and worked very hard to finish every detail on that one thing. Once the first project was done, I moved on the next.

The truth is that I didn’t have time to stay in that stuck place of fear. All I had time to do was be in action. As a result, I made almost twice as much as I had the year before. That’s exactly what I relayed to my student who had expressed this fear to me.

Your Client Attraction Assignment
If you relate to this idea of being stuck because you have too many items on your plate, it’s time for you to hit the pause button. Get crystal clear on what you should focus on first to get clients. Then, work at it in steps until everything is completed before you even dream of starting the next project.

Now, if you’re just starting out and trying to fill your practice in the FIRST place, then follow a step-by-step system that feels easy and authentic to you. The Client Attraction  System® gives you the most important things to do to set up simple, solid systems, so that you consistently fill your pipeline and continually get new clients. It’s all step-by-step, not a big mishmash of things. So, you do step one of the system, and when you’re done with that, you move on to step two, and so on. All the tools, scripts, templates, and examples are handed to you on a silver platter. Easy. You can get it at TheClientAttractionSystem.com. 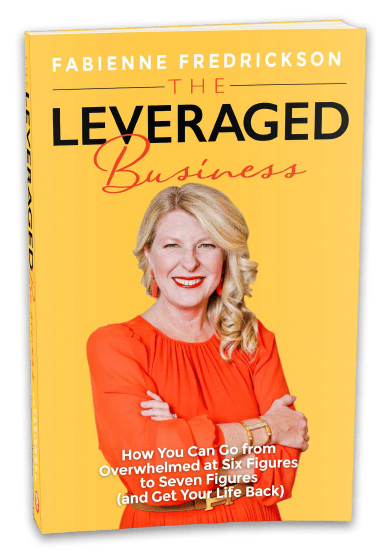