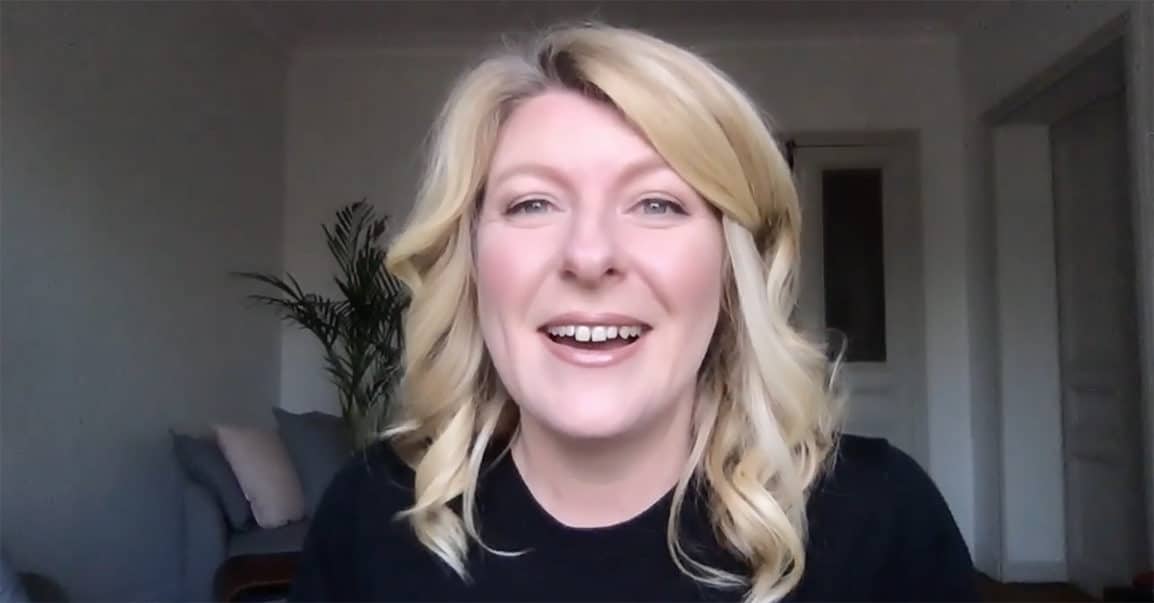 Today I’m dropping in with a message about Resistance.

Resistance is the inner voice that says, “I don’t want to” even though you know that you need to do the thing that will get you what you want.

…the idea that resistance is going to go away is futile.

But here’s my trick for finally breaking through (so you can start using this in your business, too):

You’ll never always feel like doing the things you know that you need to do.

But getting past the resistance is a choice. And the decision is up to you.

There’s a quote by Abraham-Hicks about resistance that I absolutely love. I want to share it with you because it has really helped me to break through some of that resistance and do the things that I know I need to do to move forward and create epic things.

I want you to think about that.

The resistance is within, certainly, but it doesn’t have to stop you.

You can just decide to do the thing NOW.

Instead of buying into the fear or the belief that you’re not good enough, you can just do it NOW.

Let’s release the resistance today and do the thing that we know that we need to do, okay?

I believe in you. xo