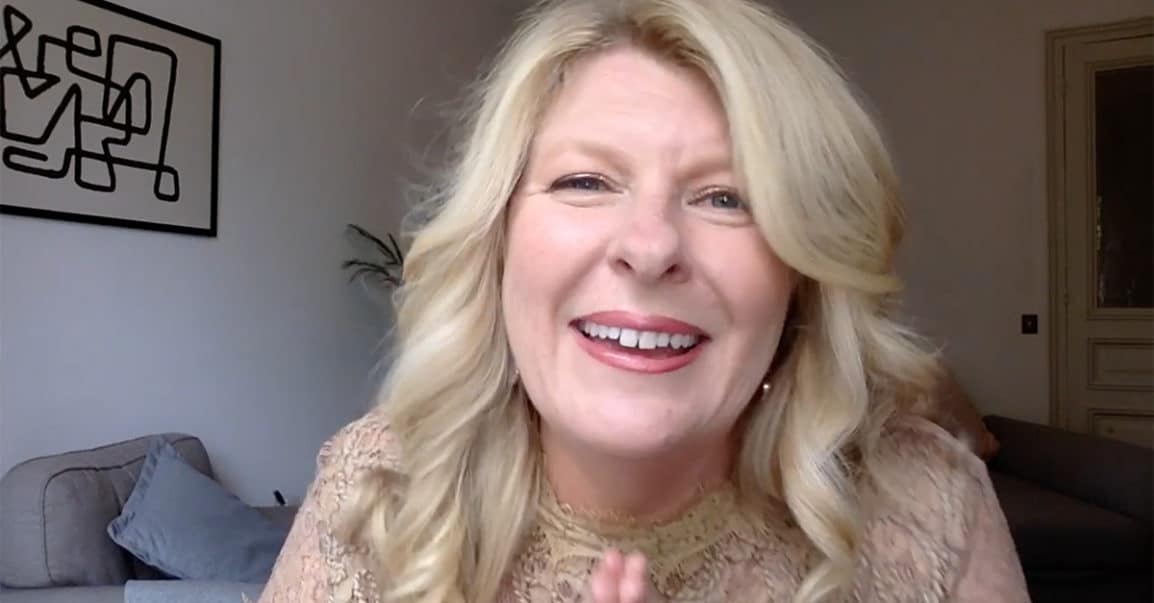 Listen, I know that you’re working hard. You probably have a certain goal that you’re focused on, but it’s not happening fast enough. If so, then you’ve gotta watch today’s inspiration video. It is definitely for you.

Maybe you’re wondering, “Why am I working until I’m blue in the face and it’s not happening?”

Well, sometimes reaching goals is not just about HOW MUCH work you do or how much action you take.

Yes, action is fantastic and you can’t get things done without working.

But sometimes, something underneath is getting in the way.

It’s what I call Chaotic Vibration. Here’s exactly what I mean (watching this video will show you how understanding this is a game-changer). Here you go:

Chaotic Vibration is where a part of you wants something.

You say you want something big, you say you’re “committed to it”, but then a part of you doesn’t actually really want it.

Now, this is the point where you might be thinking to yourself, “Why do I go after something I don’t really want?”

Well, you may not KNOW deep inside that you don’t really want it.

Let me give you an example:

You can say that you want to get to 10K a month in your business (or multiple 6-figures, depending on where you are now).

What do you think will happen?

If you have a fear of success, a fear of being found out, a fear of overwhelm, a fear of the other shoe dropping, a fear of what it means to be a highly successful or a highly wealthy person…

…then on a subconscious MINDSET level, your actions will stop you in your tracks.

THIS, is chaotic vibration.

So let’s apply this to you.

If, at the beginning of this message you said, “I’m working and it’s not happening fast enough”, go ahead and ask yourself…

Because if it’s not happening fast enough, something’s going on internally.

Your external results are just a reflection of your internal beliefs, self-image and subconscious thoughts.

This is an issue of MINDSET (and what I will clear for you at the Mindset Retreat this October.)

If you don’t deal with the Chaotic Vibration, nothing will change in your results.

This is why it’s so important to work on your mindset, wealth consciousness and your subconscious belief systems.

And so if it’s not happening fast enough, I want you to investigate THAT.

And then, by all means humanly possible, go do some mindset work, sweet friend.

Immerse yourself into learning how to VISION in a bigger way. Remove all of the BELIEFS and the limiting fears that are getting in the way, that are sabotaging all your hard work, so you can finally take big ACTION on all that you say that you want.

And then from THAT place, with new beliefs and a new self-image, that’s when you will take much bigger action and stop getting in your own way again and again.

Working on your mindset once and for all is when we remove that chaotic vibration.

And that’s when your results come.