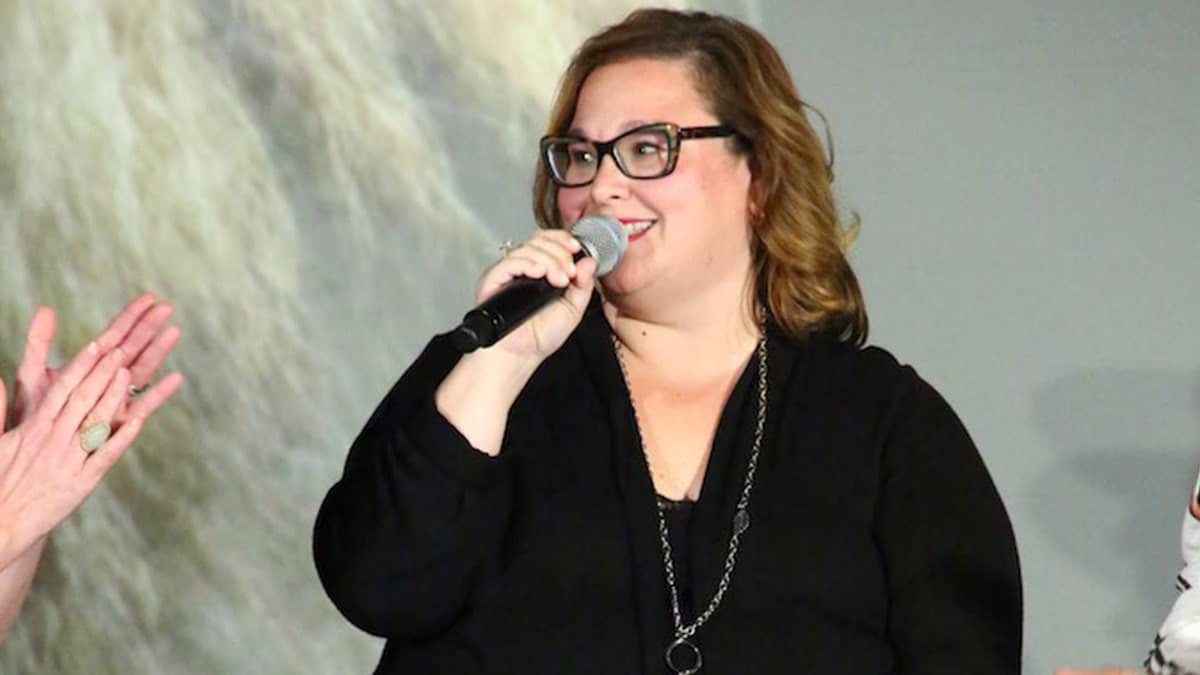 First, a bit of disclaimer that today’s video contains some “colorful” language, and even though it’s totally inspirational, if your kids are around, I would recommend earbuds, ok? ;)

(There’s a big “F Bomb” at around minute 7 of today’s video, and yet it comes as a huge “Truth Bomb” about why most people don’t take action…so we left it in for you. You’re going to love it, so don’t miss watching this one.)

Liz would like you to know how she doubled her business in her first 10 months here at Boldheart, while still having a corporate job. In fact, she got a crazy awesome phone call that virtually no one would get this early in their career…

Watch this and get inspired (and chuckle a bit):

Liz has a PhD. So she’s smart, and she’s not afraid of work.

The thing is, she wasn’t getting the kind of traction she wanted to get in her business, no matter how smart she is (that’s never the problem, anyway.)

She wasn’t following through on her own.

She felt lonely working on her business by herself, and this affected her confidence.

She sometimes doubted herself but had very few people to remind her of her brilliance.

She often felt like she was her own enemy when it came to implementing important tasks and finishing what she started. (Know anyone like that? Me too.)

She just wanted someone to tell her exactly how to build her business, and she would be off to the races.

In today’s fun video, Liz shares some insight into what it took her to overcome her fears, especially around making a coaching investment and creating the success we seek (this is stuff you can boldly borrow for your own business.

Every successful business owner I know has a moment where they decide on something important, and that decision then goes down in their personal history as the defining moment in their life.

They decide to do whatever it takes, from a place of humble determination, to make it work. They admit that the way they’ve been doing it isn’t working, and they go figure out what will work.

They get help (knowing that this is the smart way to do things).

The support that Liz alludes to in the video is unparallelled. Proven step-by-step processes to model (“Just Do What They Tell You To Do!”), world-class coaching, systems, accountability structures and a community who believes in you and cheers you on when Bravo Television calls. (Go Liz!!)

Liz took the leap of faith and reached out, just to explore what it would be like to get some help. Like she did, I want you to schedule a call with one of our Strategy Coaches by answering a few questions.

I promise that when we talk, there won’t be any strings and we never pressure you into anything (that’s not how we roll). Instead, this is about creating a plan together and exploring options, maybe even a plan to quickly afford the coaching.

Doing it alone is way too hard, would you agree?

Then reach out and let’s talk.

P.S. What I’ve learned in my life is that success isn’t born of luck. It comes from commitment and taking the right steps in the right order, day after day after day. I’ve been (many times) at a point in my life where I have to humbly surrender to the fact that “working it alone” isn’t working for me. I’ve tried and I’ve tried, but I’m not wired to do it on my own.

So, I buck up and I reach out for help, exploring options that will move me forward faster, options that I know will pay for themselves over time. This is one of them. Watch this video and then let’s talk, OK?

This website uses cookies to improve your experience while you navigate through the website. Out of these, the cookies that are categorized as necessary are stored on your browser as they are essential for the working of basic functionalities of the website. We also use third-party cookies that help us analyze and understand how you use this website. These cookies will be stored in your browser only with your consent. You also have the option to opt-out of these cookies. But opting out of some of these cookies may affect your browsing experience.
Necessary Always Enabled

Any cookies that may not be particularly necessary for the website to function and is used specifically to collect user personal data via analytics, ads, other embedded contents are termed as non-necessary cookies. It is mandatory to procure user consent prior to running these cookies on your website.

Join us for coffee every Saturday morning

We'll be sharing marketing and mindset strategies to help you exponentially grow your business, all while gaining your life back.