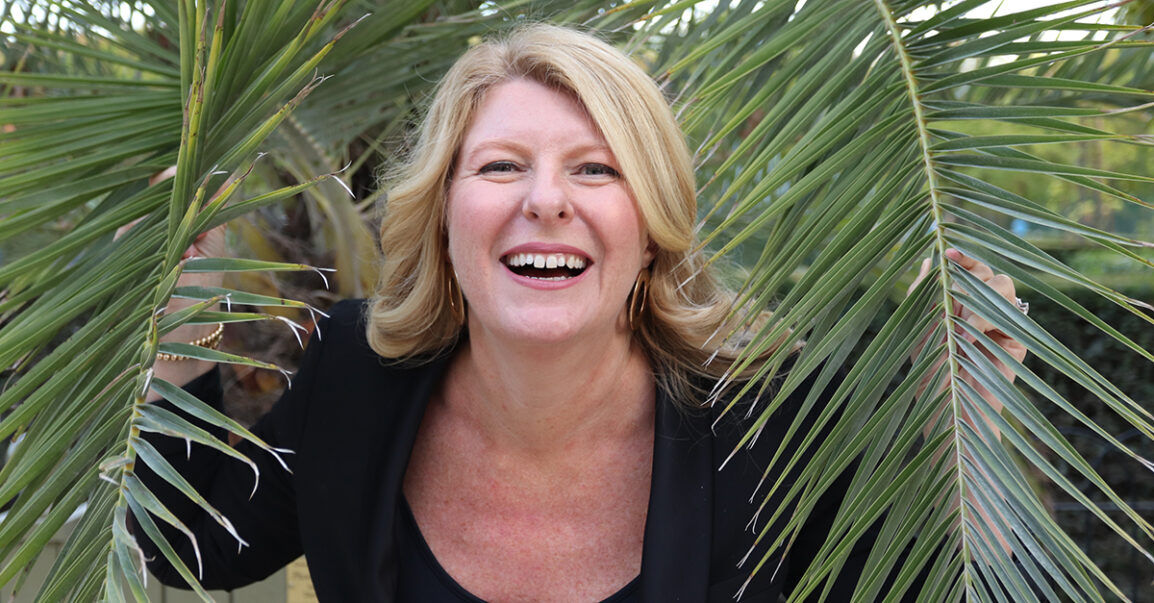 Have you ever been stopped in your tracks because of procrastination and didn’t know where it was coming from? This happened a few times with some of my private clients recently, and we noticed it wasn’t really procrastination – it was a fear of some sort that was holding them back.

The fear of reaching out to people,
fear of failure,
fear of success,
fear of not doing something right,
and the kicker – fear of REJECTION?

Problem is, it holds you back from achieving your dreams, and that’s got to stop.

So, understanding that there’s some sort of fear stopping you, what do you do about it?

I’ve put together an exercise you can do to eliminate limiting beliefs and fears that hold you back from taking action and showing up in a bigger way.

Here’s what you do:

Take an hour (or even an afternoon) for this exercise, to work through what’s stopping you. It can seem scary at first, but I assure you, when you actually do it, it becomes easy. And it feels so FREEING at the end.

You’ll notice that you will start DOING more than before, taking advantage of opportunities, and getting better results. That immediately equals more paying clients, more results, and in my experience, financial freedom and being able to live the life you really want. I once read that the view from the other side of fear is SUCCESS.

If you’re ready to move past your fears to the next level in your business, we’d love to help. Reach out to talk to one of our expert strategy coaches and we’ll get started on your next steps right away.

You’ve waited long enough to give yourself the gifts that are waiting for you. Don’t let your fears keep you stuck.

We’re here for you. Go ahead and book that free call.