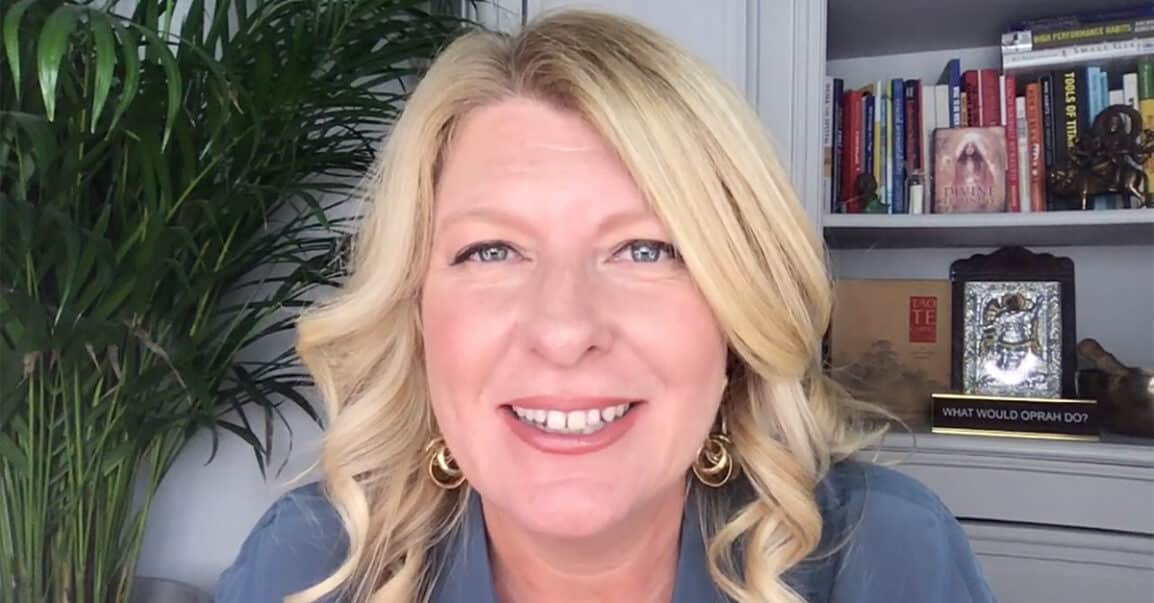 I’m dropping in with today’s new video to talk about indecision.

Many women, especially in business, often act as if this is the “safest” option.

They won’t necessarily say that, but that’s how they act…

Maybe you, too, have done this? Let me explain how this works.

When we don’t know what a particular outcome will give us, we might think,

“Well, what if it doesn’t work?”
“What if it’s not worth it?”
“What if I lose something by saying yes to this opportunity? Well, maybe that’s not safe.”

So what some believe is “safer” is to not make that decision.

They kind of just leave it lingering there.

What they don’t realize (and maybe this is the case for you every once in a while too), is that by not making the decision, you feel like you made the right decision. Problem is, indecision is one of the most expensive and most self-sabotaging actions – or, inactions.

Watch now to hear what I want to share with you about how to work through indecision:

Yes, it’s an “inaction”, but it’s one of the most expensive and self-sabotaging actions that you can take in your business, because indecision IS an action.

It’s expensive, because if you don’t activate an opportunity that might take you where you want to go, there will be no increase in your business, in your income, in your impact.

Now, conversely, let’s pretend you said, “Yes, I’ll do it” and it didn’t work? You’re actually not losing here.

A ball in motion stays in motion. A stagnant ball will stay stagnant.

Every time you don’t make a decision on something or you delay that decision, you are sabotaging. And I’m not just saying “you”, there’s nothing wrong with you.

We are just not taught this in school or by most of our teachers: to take action is infinitely better than to stay in this “what if” conundrum.

In my life, I think one of the best things that I’ve done is to have taken action on so many different things;  and friends sometimes say to me, “But what if it doesn’t work out?” I’m like, “That’s fine. I know I’m going to learn something.”

There’s nothing I do where I don’t learn something that eventually benefits me. So I want you to ask yourself (maybe even make a list as soon as you’re finished watching this video):

What are all the different things that have been proposed to me in the last 12 months?
Which opportunities have I not said either ‘yes’ or ‘no’ to, and instead said ‘maybe’?
What would happen if I actually actioned the opportunity?
What if I made the decision (whatever the decision was, yes or no)?
What if I just made the decision and stopped sabotaging?
What would be different in my life?
What new results could I create in my business?
How could saying yes to this make a difference in my family and my family’s future?

Just a little thought for you for today.

If you’d like some help making better decisions about your business, let’s talk here.