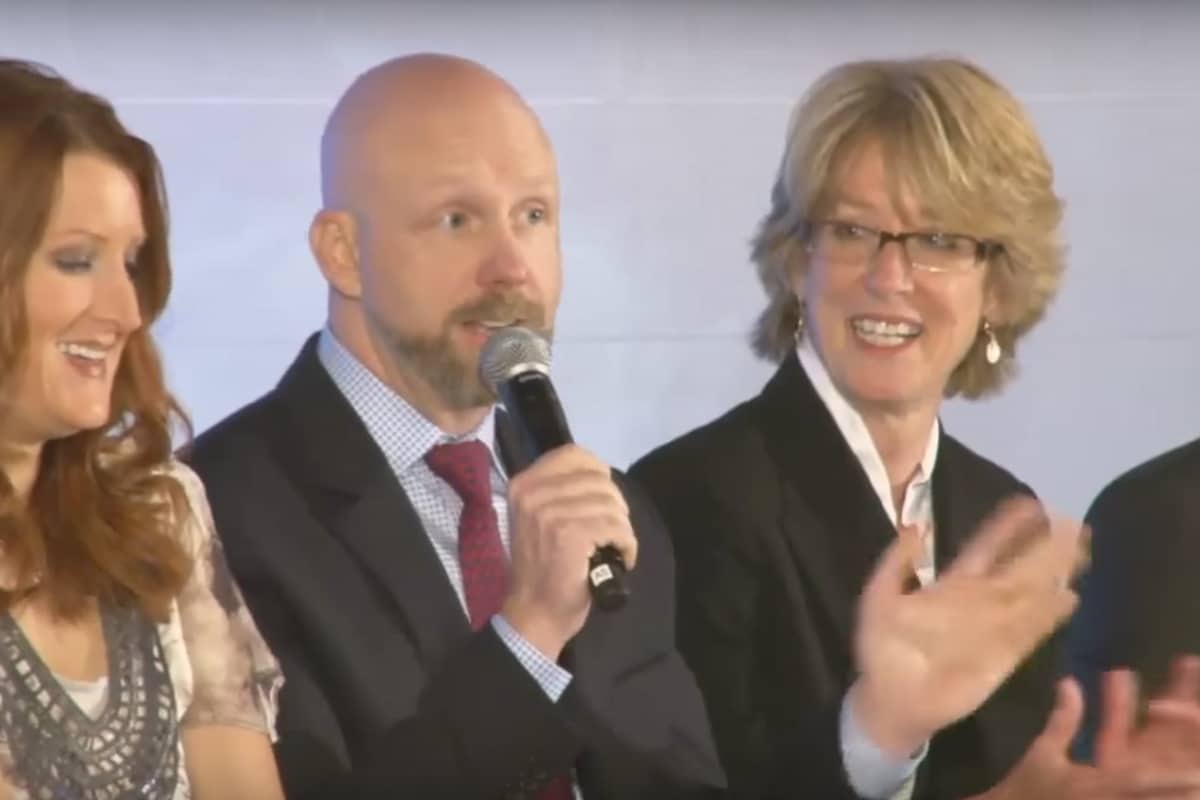 By most people’s standards, Scott was doing pretty darned well in his 10 years as a professional organizer.

I mean…he was doing 6 figures a year and people wanted his services.

The thing is, he was feeling super frustrated because he had plateaued and couldn’t seem to get out of his own way.

Well, a couple of weeks in The Client Attraction Business School changed it all…

Want to be inspired and see what’s possible by what Scott experienced in just two weeks, and then over the next six months? Watch and be moved below.

The danger in a decade-old business is that you know a whole lot about what you already know.

When Scott stepped through his fear to change the name of his company (you’ll hear why it was vital to his future success that he change it at the 3 minute 35 second mark) and implemented packages, increased his a la carte pricing and hired a team…

…he was able to cover $50K in additional expenses in cash – no sweat. He happily states in the video what he did with his newfound $50,000.

Here’s the thing: Scott recognized an opportunity. And like in all success stories, he understood deeply one of my most powerful teachings:

When you ask for what you want, it is given in the form of an opportunity. If you want the results that you asked for, then you must action the opportunity that arrives.

Scott did just that and because of it, I got to ask him, “Scott, what does a $1 million organizing business look like?”

Whether you are already at 6 figures OR you’re at an earlier stage of your entrepreneurial adventure, I’d love to invite you to discover what is possible for you this year by applying for a call with one of our amazing coaches.

As you’ll hear in the video, Scott was able to recoup his investment in The Client Attraction Business School in two weeks. There were simple ideas that were right in front of him that he hadn’t actioned yet.

I’m guessing there are opportunities like this right in front of you, too. Would you like our support to be able to see them? If so, click here and let’s schedule a call to see what you can create in 2016 with the right support.

Here’s to your amazing 2016!
Fabienne

p.s. There is some colorful language in this video… What can I say? We’re a wild tribe! But I know you’re going to be inspired to aim higher after watching it, so please take the next 7 minutes to get inspired and watch it now.

p.p.s. Just a quick heads up that next week something very new and very exciting is coming your way, so make sure to be on the lookout for next Thursday’s email. Let’s just say I am ready to arm you with the #1 tool for success when it comes to separating the 20% of businesses that thrive from the 80% of businesses that fail. More on this next week! xoxo