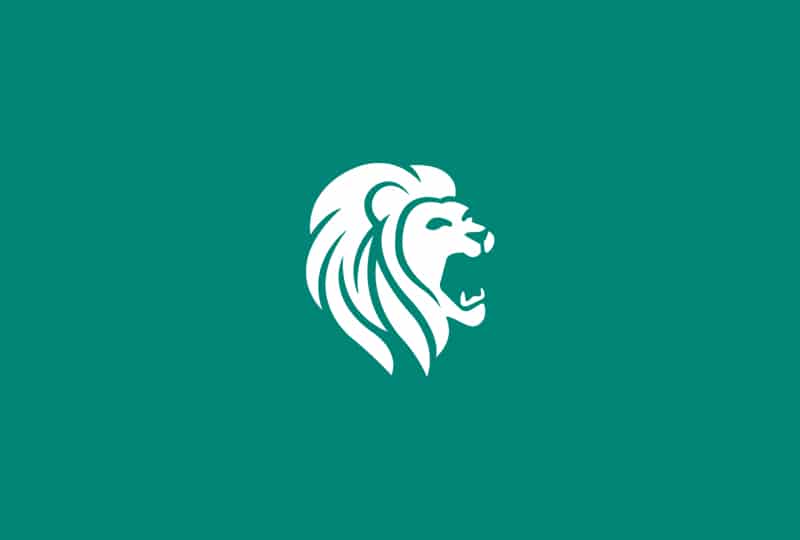 “What holds many solo-entrepreneurs back from playing really BIG is the deeply ingrained fear that the bigger you and your business get, the more you will make yourself a target for criticism. I’ve noticed this too, and at first, I took it personally.

But then my friend Valerie Hayes shared with me that she coaches her pageant contestant clients that, as they become more of a celebrity, they’re now a target for gossip and to just “deal with it”. As she says, it’s just a part of human conditioning and you can’t do anything about it. It almost means you’ve “arrived”, a signal of success. That said, when you can just accept that this is part of playing really big, and that it’s a sign that you’re making more of an impact on people, it just means you can go ahead and take your business even bigger.